The trial of former North West Deputy Police Commissioner and three other senior officials will resume on Thursday after hitting a snag at the North West High Court sitting in Mogwase.

The four were charged with concealing the death of one of the 34 slain Marikana workers.

General William Mpembe and his co-accused have been implicated in the crime by two police officers who have turned state witnesses.

However, key documentation for cross-examination of the witness by the defence is outstanding.

Day three of the trial saw a drastically reduced number of people attending.

On the witness stand, facing tough cross-examination from both councils is Brigadier Samuel Seboloki who was overseeing the centre where arrested mine-workers in August 2012 were kept.

However, cross-examination by the councils was marred by adjournments.

This is as some of the key documentation, including statements made by investigators were not available. The court then rolled over the case to Thursday.

Author
Town Press
We believe communal stories are still relevant and the opportunity to tell the stories of real ordinary people you know. Town Press is a current affairs publication that focuses on telling the stories of ordinary people. Townpress caters for the media needs of everyday ordinary people, telling the stories that matter, from community stories to African stories and the rest of the world. A large number of our readers are home owners, provincial residents, potential investors, trend assessors, risk auditors, realtors, business professionals, public-sector officials, academics, and diplomats. 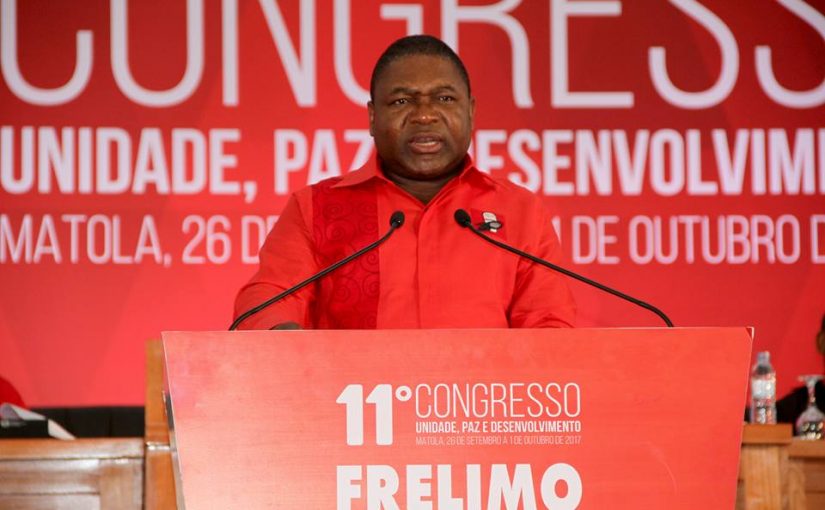 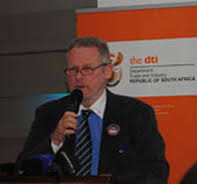 Pretoria – Over 30 000 jobs have been created by the Business Process Services (BPS) Incentive Scheme, the Department…
byTown Press
933 views 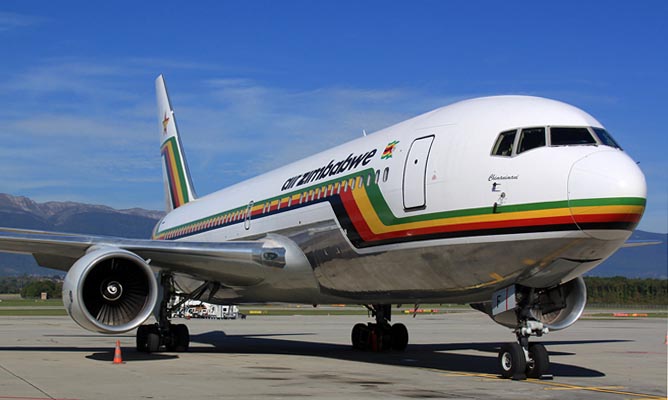 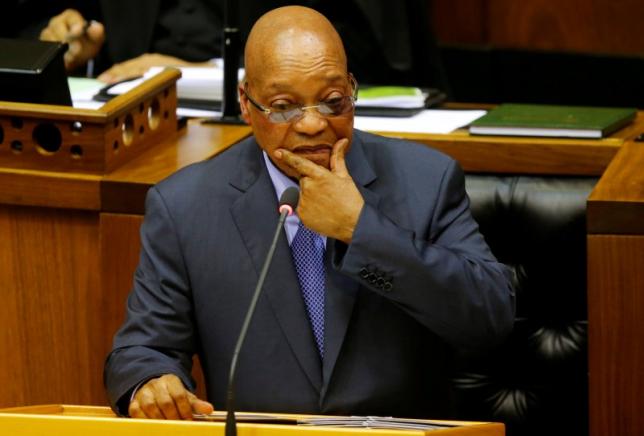 Say no to drugs, alcohol abuse